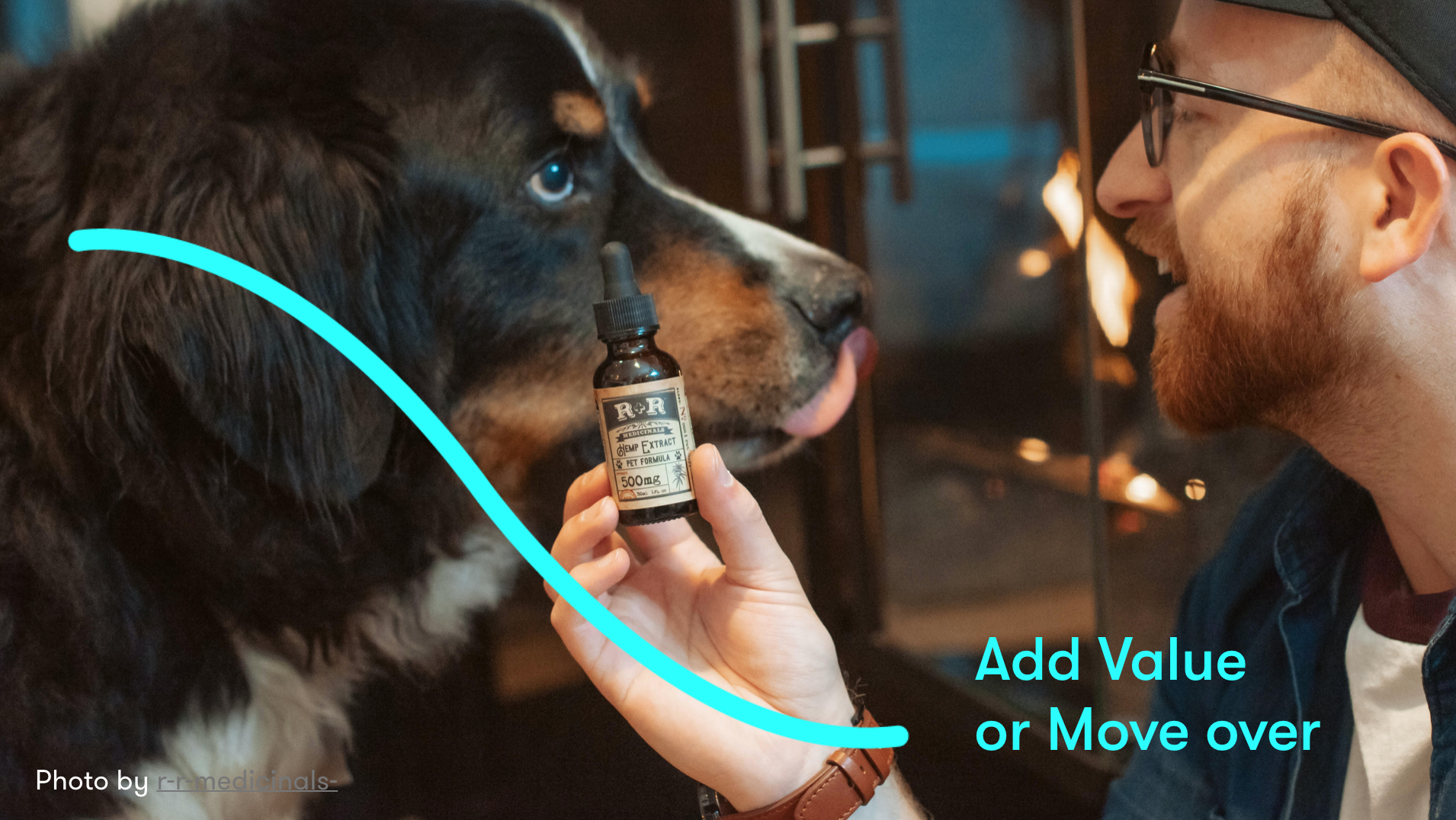 A middle man whose position was solely based on placing himself between the buyer and the seller.

Nothing new really. We were observing this trend as the technology made direct transacting that much easier.

First were the travel agents and many predicted property and recruitment will follow. But the latter learned the lessons and adopted the tech quickly instead of ignoring it.

Even though SaaS have enabled, and in many cases, greatly enhanced direct transacting, the added value provided by the talent or property agency secured their survival.

What we are observing now are the retail and e-commerce sectors adapting to new purchasing patterns. No two revolutions are the same, but some general principles apply.

Instead of fighting the beast, learn its tricks.

In recent months we read a lot about Amazon’s bad practices against individual businesses. However, to really make a judgement we have to look at Amazon’s operating model. I will not cover their delivery offer which most businesses cannot compete with and which many argue is not sustainable. It is considered unfair as it is funded from a different pot and on its own generates loss. Let’s face it – not many retailers can afford that.
What I would like to focus on is how well they understand shoppers’ behaviours and is this something smaller businesses can learn from.

As a shopper, when I see 2 identical products, my choice is based on price / convenience. I think this is a typical behaviour and it is precisely this kind of behaviour that Amazon understands so well.

When we search for specific products, does it matter who sells it to us? In other words does the retailer still matter?

Amazon assumes not. And they focus more on products where retailers are irrelevant.

If there are 2 identical products by 2 different shops – then it will order the products by price.

The product feedback is shared between all sellers.

It has turned traditional commerce on its head. Before Amazon, e-commerce was just an incremental improvement to the traditional store – there was a shop name which sold products. You went to that shop by searching for a name.

Go back 15 years to Amazon’s roots – did you care where you bought a book? In 90% of cases, a book will be identical no matter where you ordered it from, and Amazon offered to deliver it quicker. The other 10% of times you went to a physical store which either offered book signing or a small specialist seller where you had a relationship with the owner. What was left was the added value. And it is still valid today.

Arguably – such as experience, shared values, trust and quality is more important than ever when it comes to making a buying decision.

Because we don’t just look for products. We all try to buy less now and we are more conscious than ever that what we buy has a cost attached to it.

We take time to look for products – the origins of ingredients are as important as the functional elements and whose founders’ stories we can relate to.

When we search for a gift – “where, how and who” produced it matters. We want to limit the risk of receiving faulty items and we want it to arrive beautifully packaged.

Amazon practices may seem ruthless to some but it is illuminating the importance of added value both in retail and e-commerce. Let’s learn from the beast instead of standing toe to toe and have a fight we cannot win.